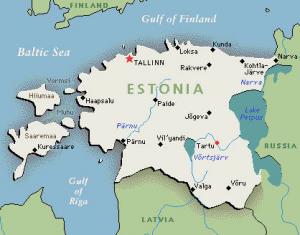 One of the goals of the Ministry of Education’s newly-drafted lifelong learning strategy for 2014-2020 is to increase the share of young teachers and male teachers, uudised.err.ee reported.

In 2012, 85.7 percent of teachers were women, in one example of the traditional gender gap that appears to be more strongly entrenched in Estonia compared with its neighbors in the region.

The target seven years from now is a 75-25 percent split.

Teachers under 30 currently make up 10.3 percent of staff and the goal is for this to rise, modestly, to 12.5 percent.

According to the plan, the instrument for accomplishing this is the launching of programs to popularize the profession.

Raising teacher salaries is mentioned as a strategic measure.

The average wage should be equal to the average for any “university-educated specialist” in Estonia.