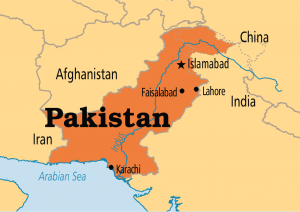 The elementary and secondary education department has appointed 89 male teachers to primary, middle, high and higher secondary schools in the district.

“The appointments have been made on merit and in line with the government’s policy,” DDEO Sharifullah Khan told Dawn on Wednesday.

Mr Sharifullah said first the candidates sat the National Testing Service test and then the department checked their credentials and interviewed them before making a list for appointments.

“Under the supervision of DEO Nazir Khan, the relevant authorities examined objections to the list, named selected candidates and issued appointment letters to them,” he said.

The DDEO said among the teachers appointed were 37 primary schoolteachers, 35 certified teachers, one Arabic

The district chapter of All Primary Schoolteachers Association welcomed appointments and said they would contribute to improvement of educational standards in government schools.