[MenTeach: This is an interesting site that offers summary information about the states and universities with the highest percentage of men in education programs.] Traditionally, most teachers and teacher education students have been women. However, an increasing number of male college students are enrolling in teacher education classes and choosing education as a major. Some […] 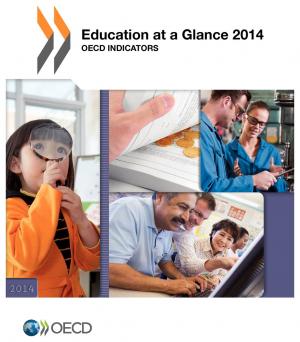 MenTeach: We came across this collection of data about the percentage of men and women teaching all over the world. It’s interesting to do a comparison between 1996 and 2012 (the latest data). For example, did you know that in 1996 Turkey and Thailand had the highest percentage of men teaching in early education and […]

MidAmerica Nazarene University announced that it is one of 10 universities nationwide selected by the American Association of Colleges for Teacher Education to participate in the Association’s first Networked Improvement Community (NIC). The initiative of this group is aimed at increasing the diversity of the nation’s teacher candidate pool by focusing on recruitment of more Black […]

Nigeria and Lesotho in Africa recruiting more men to teaching 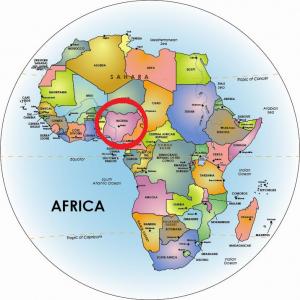 During the 2014 World Forum in Puerto Rico we met some wonderful people who are working to increase the percentage of men teaching and working for gender equity. Two programs, one in Nigeria and the other Lesotho have been having great success at enrolling men into university programs. And both countries are very different in […] 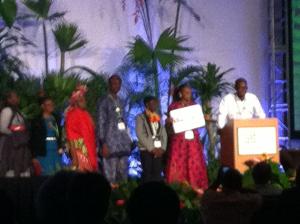 The World Forum 2014 in Puerto Rico was an incredible success! There were over 830 delegates representing more than 81 countries. It’s such a unique opportunity to meet so many interesting people, doing amazing things caring for young children. Many of us attended and made some great connections with new people and reacquainting with previous […]

Minority male teachers are scarce in New Jersey’s public schools—and in classrooms across the country—but a bill moving through the state Legislature aims to attract more of them to some of the state’s struggling school districts. The legislation, sponsored by Assemblywoman Pamela Lampitt (D-Camden), would create a pilot program to encourage African-American, Hispanic and Asian […]